Donald Macleod journeys through some of the contrasting sides of Sir Malcolm Arnold and his music Sir Malcolm Arnold was a prolific composer, writing music in many different genres ranging from nine symphonies and over twenty concertos, to chamber music, music for brass bands and nearly one hundred and twenty film scores. His music crossed social boundaries and gave pleasure to so many, and yet his personal life was marred by alcoholism, depression and periods of hospitalization. He was in his early thirties before he made his mark in his native Czech Republic, despite composing from a young age.

Who did he need to impress in order to achieve the success he craved? Harrison Birtwistle.

Donald Macleod talks to Sir Harrison Birtwistle about his life, inspiration and music. The premiere of his first opera Punch and Judy at Aldeburgh was infamous - much of the audience — including its commissioner Benjamin Britten — walked out at the interval. They discuss some of his non-musical inspirations too: the power of mythology, the paintings of Paul Klee and the films of Quentin Tarantino.

Birtwistle reveals how time, and the instruments for measuring time, have inspired many of his compositions, and how a lifelong fascination with moths inspired a new work meditating on loss. Muzio Clementi. Donald Macleod delves into the life and work of piano prodigy Muzio Clementi. Today his name is unfamiliar to most but it is certainly better known than the music he wrote. He was fortunate to have interactions with perhaps the world's three greatest composers, but this fortune may have also worked against him - putting him in direct competition with them.

Clementi : Symphony no. Sergei Prokofiev. Donald Macleod explores the music of Sergei Prokofiev and tells the story of his American dream. After a series of revolutions in his native Russia, the young composer Sergei Prokofiev made the decision to leave his homeland and to head to the United States in search of fame and fortune.

His years in the United States would turn into some of the most tumultuous of his life. Across this week, Donald explores how those years in exile and how it would prove to be one of his most challenging periods professionally, financially and personally.

His life was set against the turbulent events of the first half of the twentieth century, and forces beyond his control so often intervened to scupper his grand ambitions. Gustav Mahler. Donald Macleod explores the music and life of Gustav Mahler through five key themes. Mahler was also obsessed with human mortality, but that became all too real with the tragic death of his daughter Maria. Henry Purcell. Donald Macleod explores the music and life of Henry Purcell. Purcell kept no diary of his own — at least none has survived — and if he was active as a letter-writer, precious little of his correspondence has come down to us.

Franz Schubert. Donald Macleod explores the life and music of Franz Schubert. Guillaume Dufay. He was in his late 70s by the time he died in ; a long life by medieval standards. 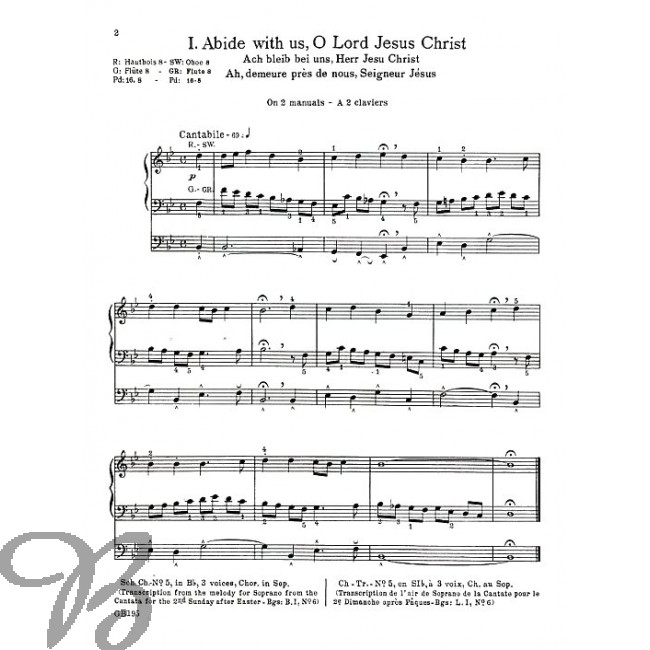 His outstanding talent transported him from an uncertain start in life as the illegitimate son of a servant and an unknown man, to being a musician who was feted at court, and respected by the church and the papacy alike. As his fame spread across Europe, he commanded the admiration of his fellow composers, influencing not only his direct contemporaries but also the generation of composers who succeeded him, among them Johannes Ockeghem. Donald Macleod is joined by William Lyons, a historical music researcher and the founder of the ensemble The Dufay Collective. Music featured: St.

Edward Elgar. Worcester-born, with his roots in the beautiful English countryside around Hereford and the Malverns yet drawn to the bright lights of London, English composer Edward Elgar moved house a lot. He lived in over 25 residences in his lifetime, stayed with friends, travelled often for work and pleasure in the UK, Europe and further afield, and had a number of second homes he rented as retreats.

As a virtuoso violinist, as a teacher, as a priest and as a prolific composer, Antonio Vivaldi was a key figure in Baroque Italy and remains one of the most famous names in classical music today. James MacMillan. His grandfather introduced him to brass band music and his primary teacher taught him the recorder.

The combination of these musical experiences sparked a lifelong passion in James to make and create music of his own. His festival, the Cumnock Tryst, brings musical sharing to his community in Ayrshire, and his religious music continues to bring solace even in very difficult family times.


Carl Nielsen. As well as a good sense of humour, these unselfconscious poses reveal an open, inquisitive fascination with the world around him. Excerpts from five of his symphonies reveal some of his most profound thinking on life, while his major choral works Hymnus Amoris and Springtime on Funen - which directly relate to his rural childhood - show a more personal side of his character. CPE Bach. This week we look at CPE Bach's music and reputation in the light of the sensational rediscovery of much of his archive in Throughout the episode we'll hear recent recordings of this 'new' music.

Although he left the country at the age of 20, dance forms like the polonaise and mazurka left a strong mark on his writing. Next, we catch fleeting glimpses of the composer through his letters, and his relationship with his instrument, the piano. We hear about Chopin through the eyes of his most illustrious contemporaries — his lover George Sand, and fellow composers Franz Liszt and Robert Schumann.

Jacques Offenbach. Donald Macleod on Jacques Offenbach - maestro of the Cancan and much more besides. He even had his carriage kitted out with a writing desk, so that he could continue composing, scoring or revising as he travelled between venues. Offenbach is whisked to the United States on a concert tour, where he is particularly fascinated by the women.

England's Golden Age. Donald Macleod introduces six composers who flourished under the rule of Elizabeth I. The composers of 16th century England flourished under the rule of Elizabeth I, rapidly developing a diverse musical culture unparalleled anywhere on the continent, a truly Golden Age for English music. Dmitry Shostakovich. Donald Macleod explores the music of Dmitry Shostakovich through the lens of his family life. Turning his attention to the middle of the Russian composer's life, we hear the story of his relationships with his two children Galina, born in , and Maxim, born in and his first wife Nina, who he was married to from until her death in Starting with the complicated early days of building a family, Donald tells us how Shostakovich celebrated the birth of his first daughter, plus the answer to an important question: was Shostakovich a cat or a dog person?

Next, we meet the family as wartime evacuees and hear about the symphony that was almost lost in a toilet on a train. We join the Shostakoviches in a country retreat set up by the USSR Union of Composers, where they spent memorable summers, and hear about the terrifying moment Shostakovich received a phone call from Stalin. Igor Stravinsky. Donald Macleod surveys the life and music of Russian-born composer Igor Stravinsky. His name is probably still most associated with the utterly extraordinary, revolutionary evening that prompted that accolade — the premiere of The Rite of Spring in Paris on the 29th of May Amy Beach.

Amy Beach was born in the 19th century and, like all women composers of her generation, she found her path to greatness strewn with obstacles. Handel, Messiah and Dublin.